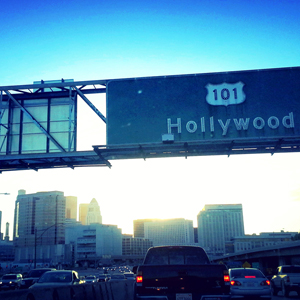 One of the biggest dramas being staged in Hollywood right now has nothing to do with a script or a set. It’s the real life struggle to keep movie making in Hollywood, as productions are fleeing for the greener pastures beyond Tinseltown. It’s been an issue years in the making. Tax incentive programs have been … END_OF_DOCUMENT_TOKEN_TO_BE_REPLACED