Get your project accepted to fests by following these must-know tips for film festival success! Film festivals provide a great way to get your film (and you!) exposure in the industry…but with escalating competition how can you increase your chances of acceptance? Cream rises to the top, so much of your success is reliant on … END_OF_DOCUMENT_TOKEN_TO_BE_REPLACED 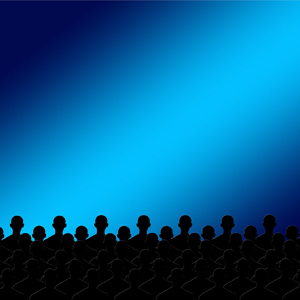 Last week I had the thrilling opportunity to premiere my second short film, Deal Travis In, at the New York International Short Film Festival. This was the second consecutive year I premiered a short at this festival and my mind was flooded with memories of how I felt at this time last year. I had … END_OF_DOCUMENT_TOKEN_TO_BE_REPLACED